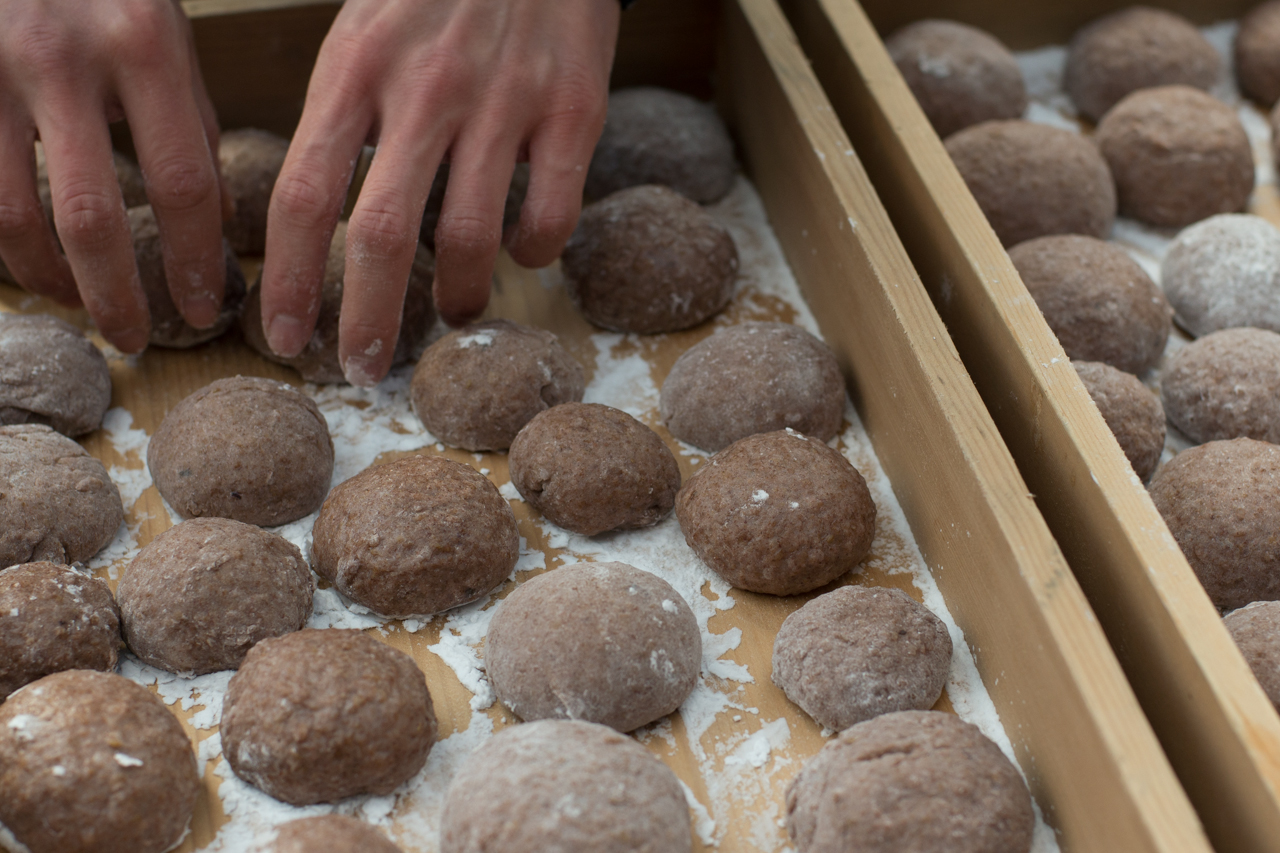 It’s a tradition to make ‘mochi,’ a rice cake produced by steaming rice, and whacking it (until your arms are sore) with giant wood mallets in a stone mortar (usu). After the rice becomes a thick doughy consistency, it is formed into balls and often stuffed with various kinds of sweet fillings. 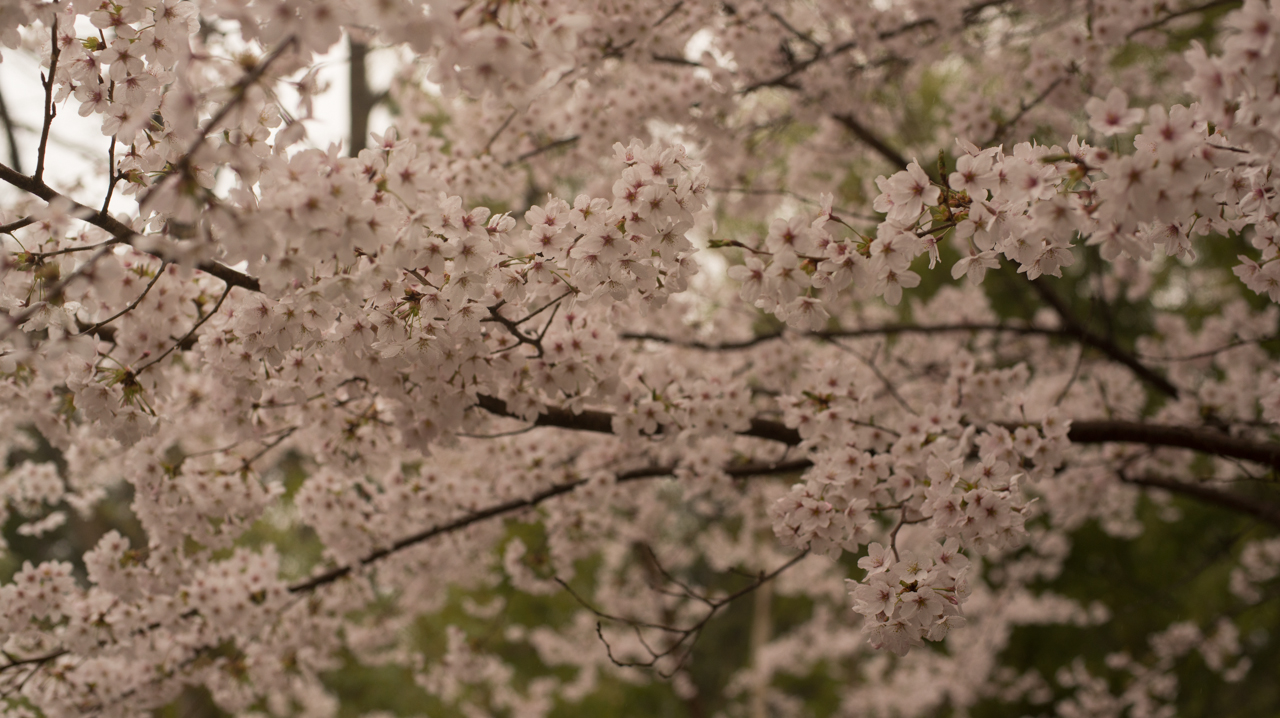 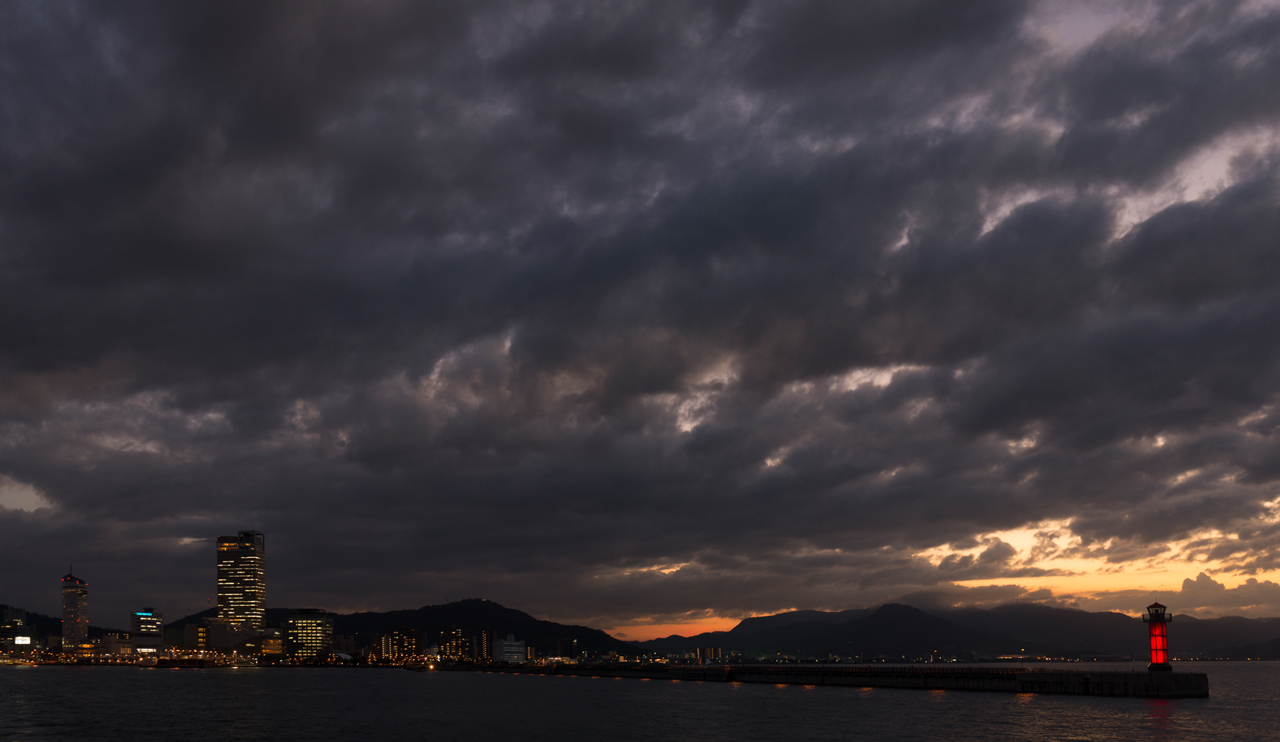 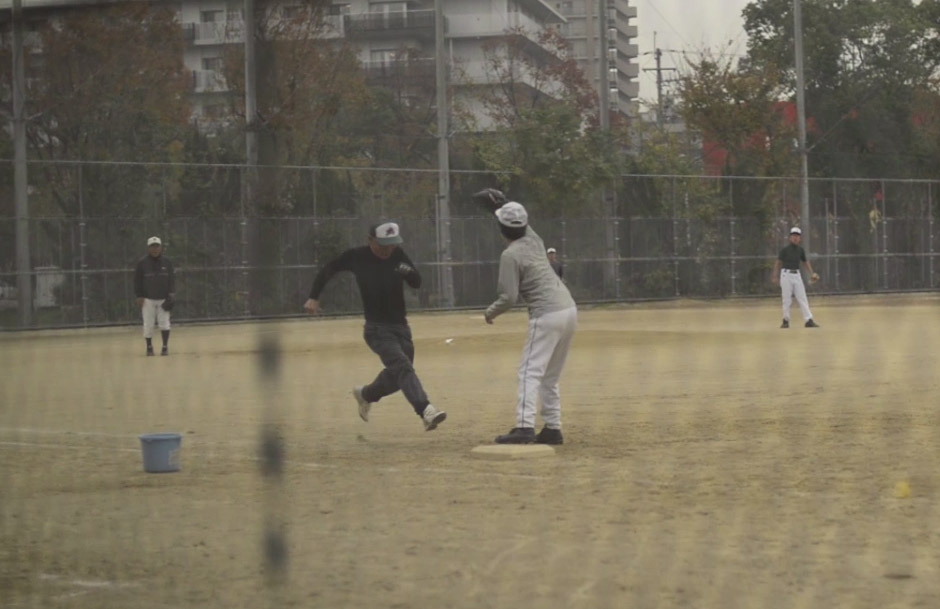