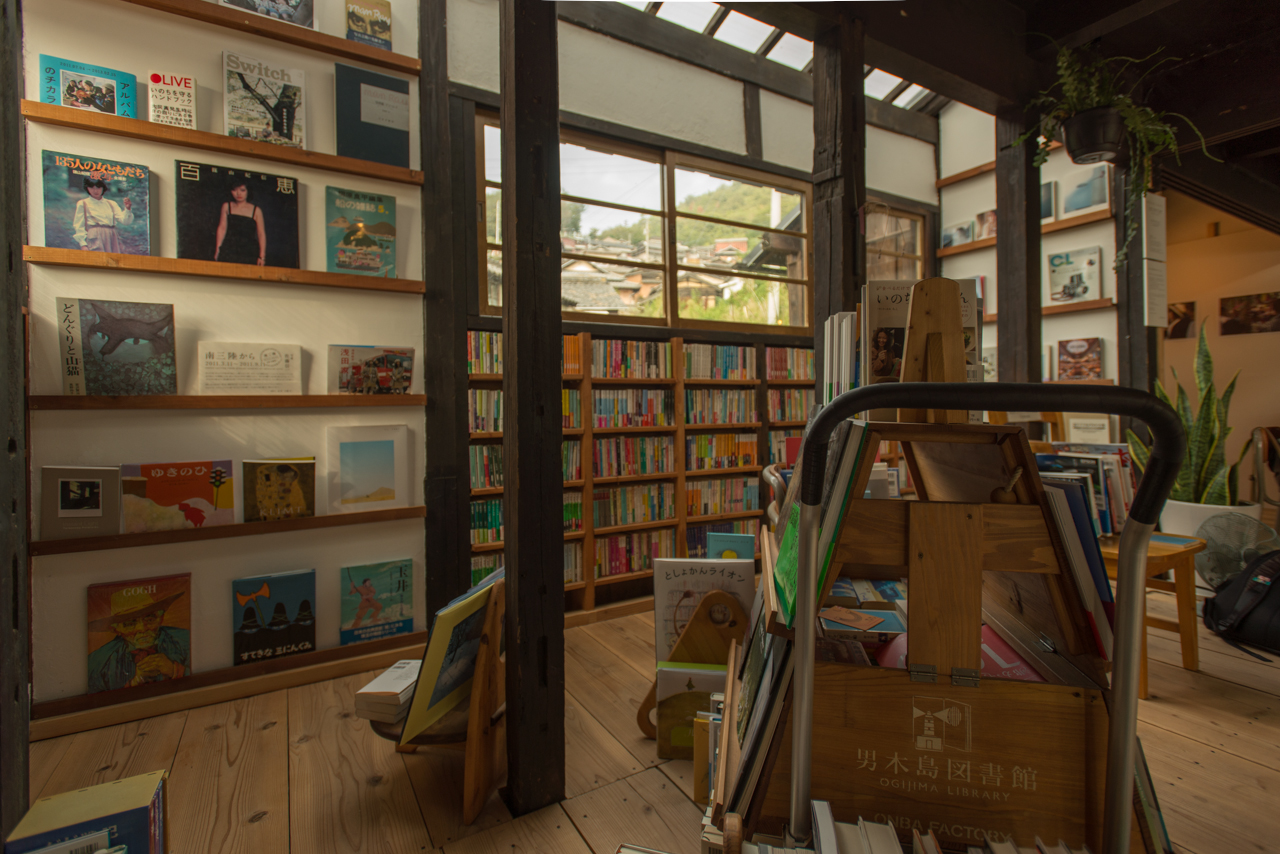 It is just one of the success stories of a woman with a bright idea and a passion (Junko Nukaga-Fukui in this case) working with friends and the community to bring back one of the many old and deteriorating buildings in a small community.

What was once a nearly ruined structure is now a mini center for literature, arts, and community activities and boy oh boy, is it a wonderful place to spend time. It is also an inspiration to those who see empty buildings in their towns and cities and have big dreams for these spaces. 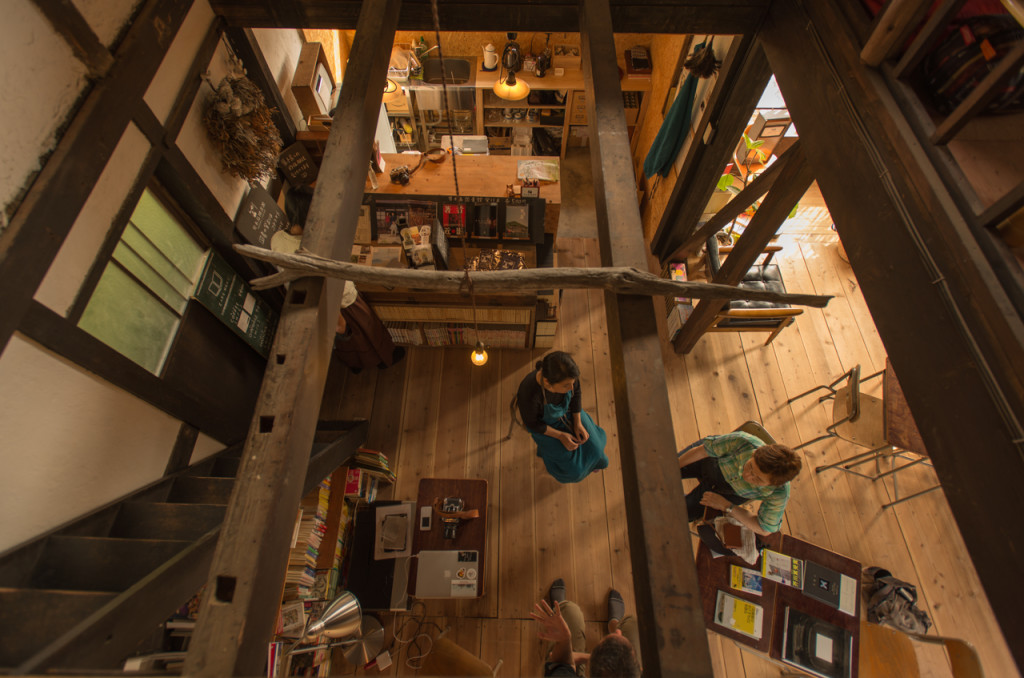 It is an inspiration because this is not an isolated case.

This is simply the kind of thing that happens anywhere that people come together to rally around an idea to transform a place in their community, not for the promise of profit, but for the betterment and cultural growth of that community. That’s an important point. Places like this are rarely government sanctioned and built, and they are most certainly not about making money; rather, they tend to be community-owned, co-operatives, or non-profit entities that exist primarily to build social well being.

It’s easy for us to dismiss the beauty of this project by thinking “Well, you can’t do this unless you have money! She must have lots of money! How does she make money!?” and these sentiments would be generally true, especially if we are living in a big city where the actions of people around us revolve around money. For that reason, it would seem difficult if not impossible to accomplish something quite like this little library in New York City, and you probably won’t find anything like it in Silicon Valley. 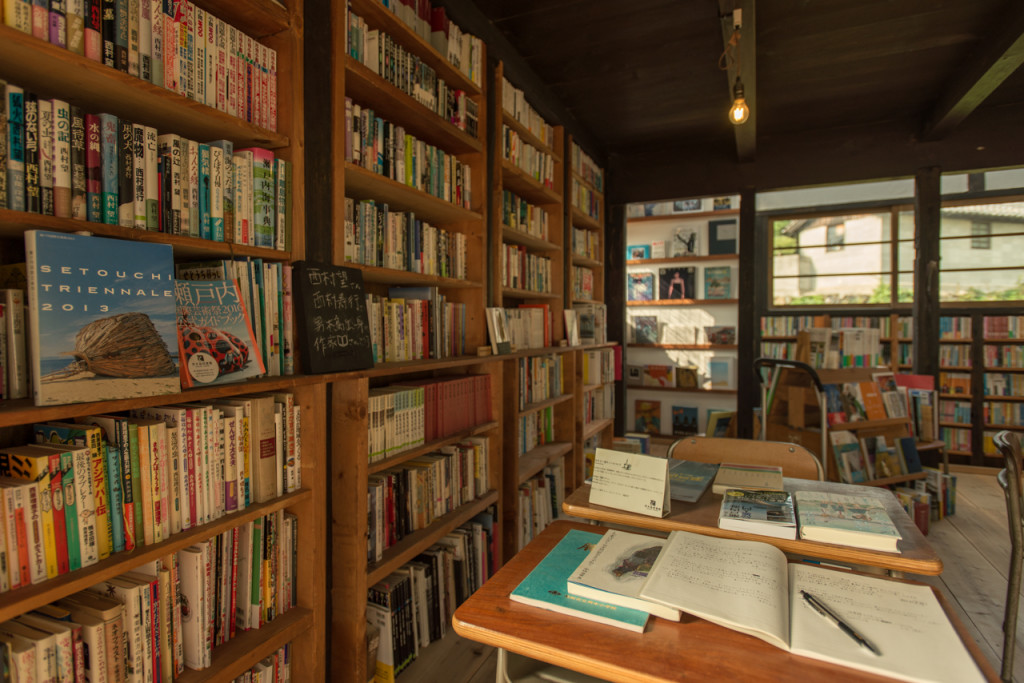 Indeed, places like Ogijima Library can only exist in communities who have a different idea of value than the one we are used to knowing.

Places like Ogijima Library can only succeed when they are built within communities that aim their energies, not at extracting and accumulating wealth for themselves, but instead at other more rooted, essential, core values.

Places like Ogijima Library can only be built and run in communities that define “value” not in monetary terms, but in social terms: how can my efforts each day make my community wiser, healthier, and happier.

For many of us, our folly in answering the question of how to create well being is that our answer almost always ties back into something financial. It is an understandable folly in this society; money is really the only value system we are brought up to know how to deal with and believe in.

But when looked at in purely objective terms, money is not a real value.

Of course, we all know that money can be used as an idea and means of how to achieve something valuable, but money has no inherent value to itself. It exists in our lives only as an imagined value, an idea that holds power over our actions only when we believe in it. 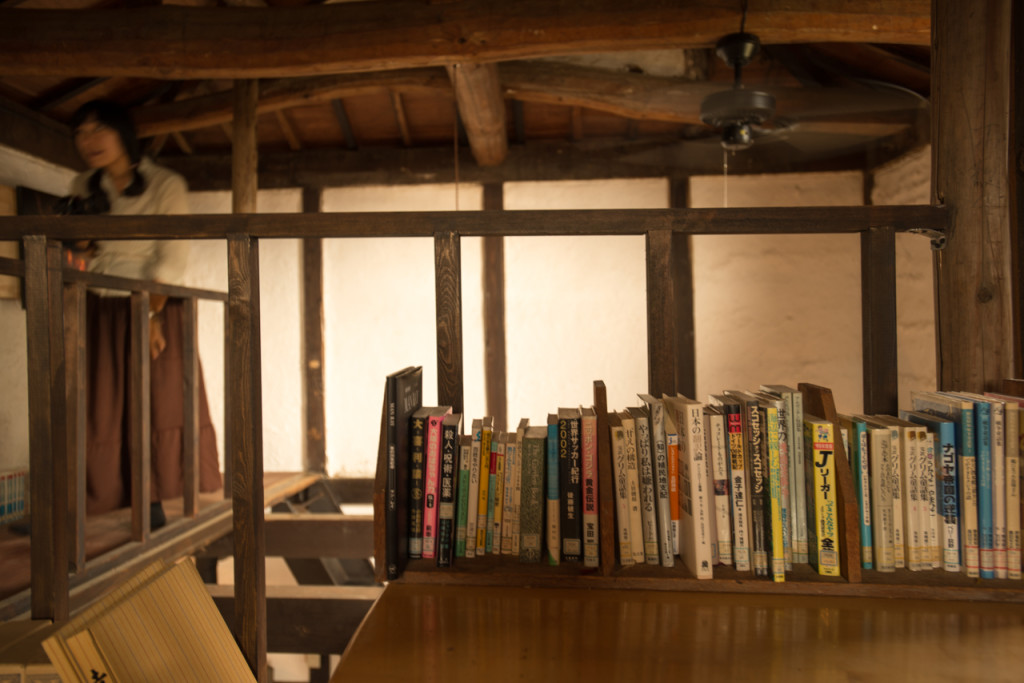 The values that people in Ogijima saw when they decided to help a woman open a community library were different than our contemporary “consumer” culture ideas of value.

The values that people in Ogijima saw were primary values; things like the building of healthy relationships, the enrichment of people’s knowledge, and the engagement of people’s creativity.

For many in this community, these are true values, and there was an understanding that if people came together to work for these values, they could indeed build things like healthy relationships, knowledge, and creativity into a library, and ultimately, into the very fabric of their work and community.

Here in Ogijima, as in many smaller communities around the world, those who live here discovered that as more and more individuals aim their efforts at these deeper, primary or ‘root’ values, a few things tend to happen 1) the need for large sums of money gradually disappears as cooperation and community increases, 2) work suddenly becomes happier and more truly productive because it is aimed at building a primary value instead of a conceptual one, and 3) true, good, and beautiful things begin to appear as a result of this work and aim. 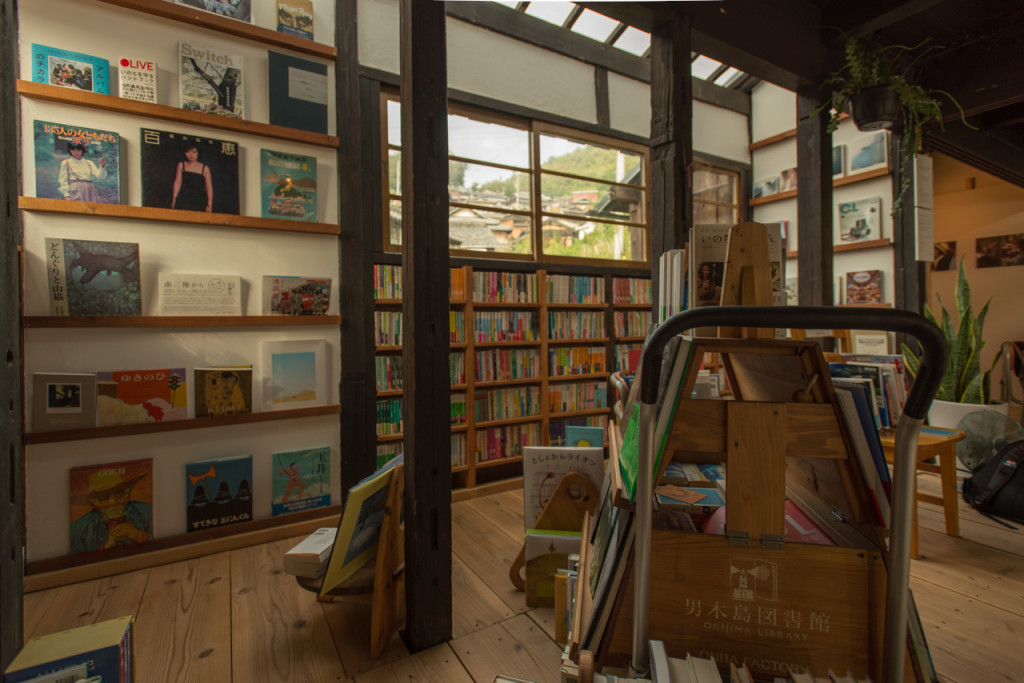 Perhaps this can be accomplished in a large metropolis too, but only if the community and the city and the land owners and the customers are all on the same page in defining their core “value” as something that transcends money.

All this is simply a mindset change. In turn, it is also a cultural shift, and the more we look, the more we can see such a cultural shift taking place around the world. Here in Ogijima, over on the next island in Shikoku, across the world in Nantes and in Oakland, and thousands of places in between.

There are simple yet powerful actions like this happening around the world. Here is to hoping that we can build our own such actions — however simple and however small — as we find our own true values, and as we work towards these values in our own communities. 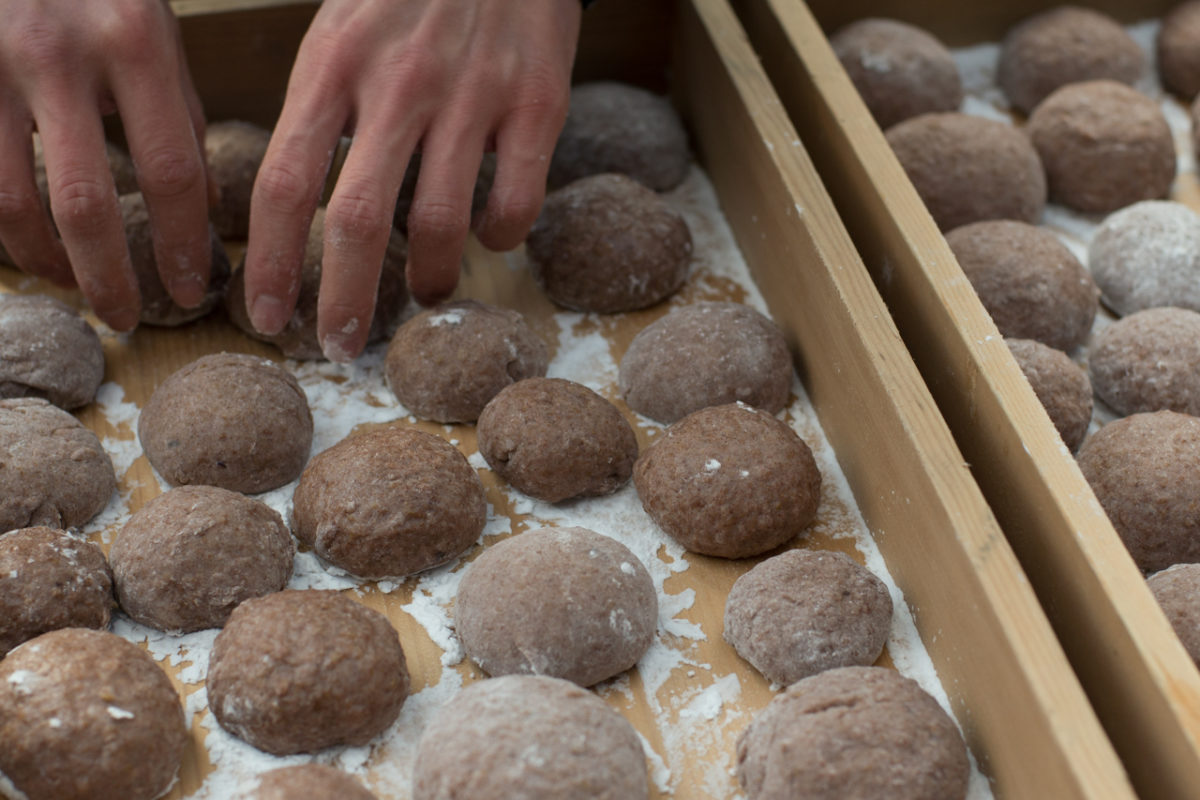 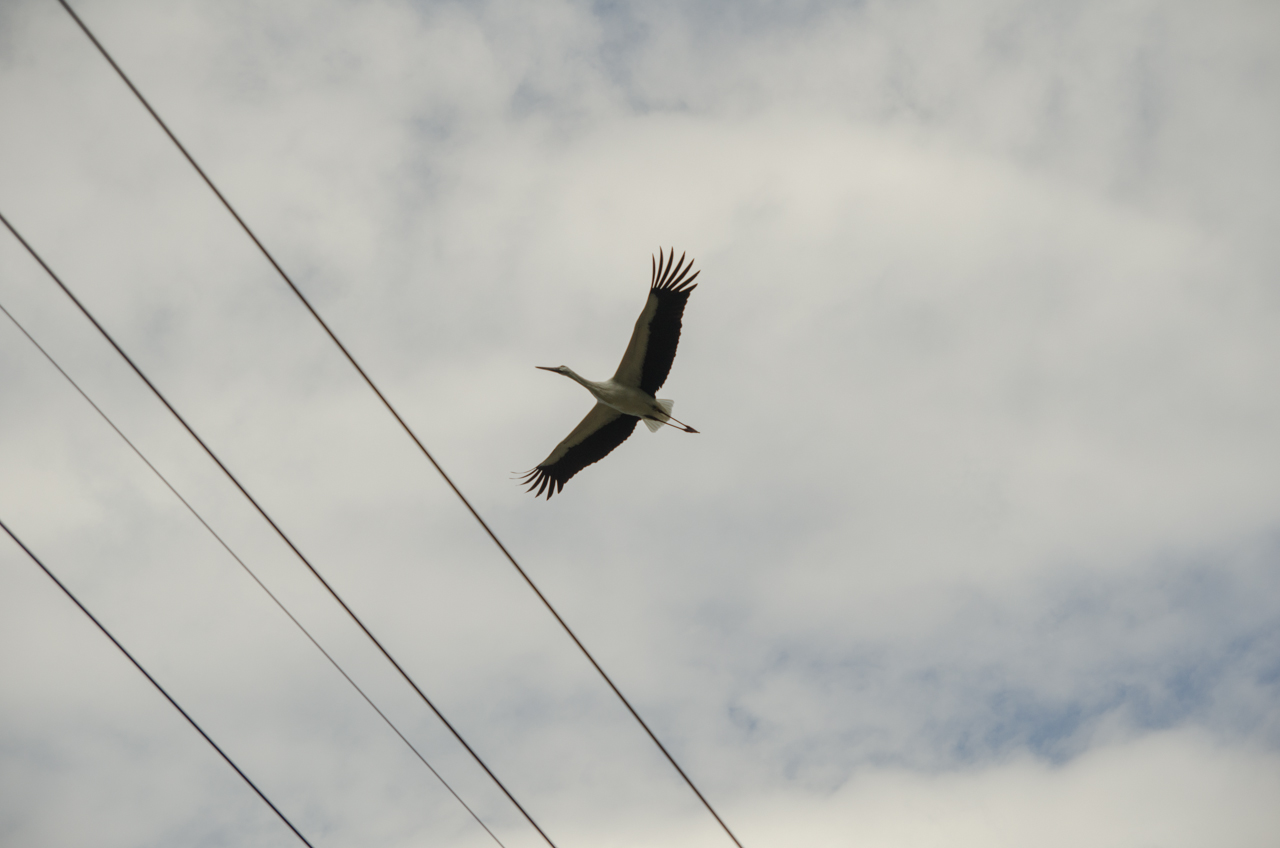 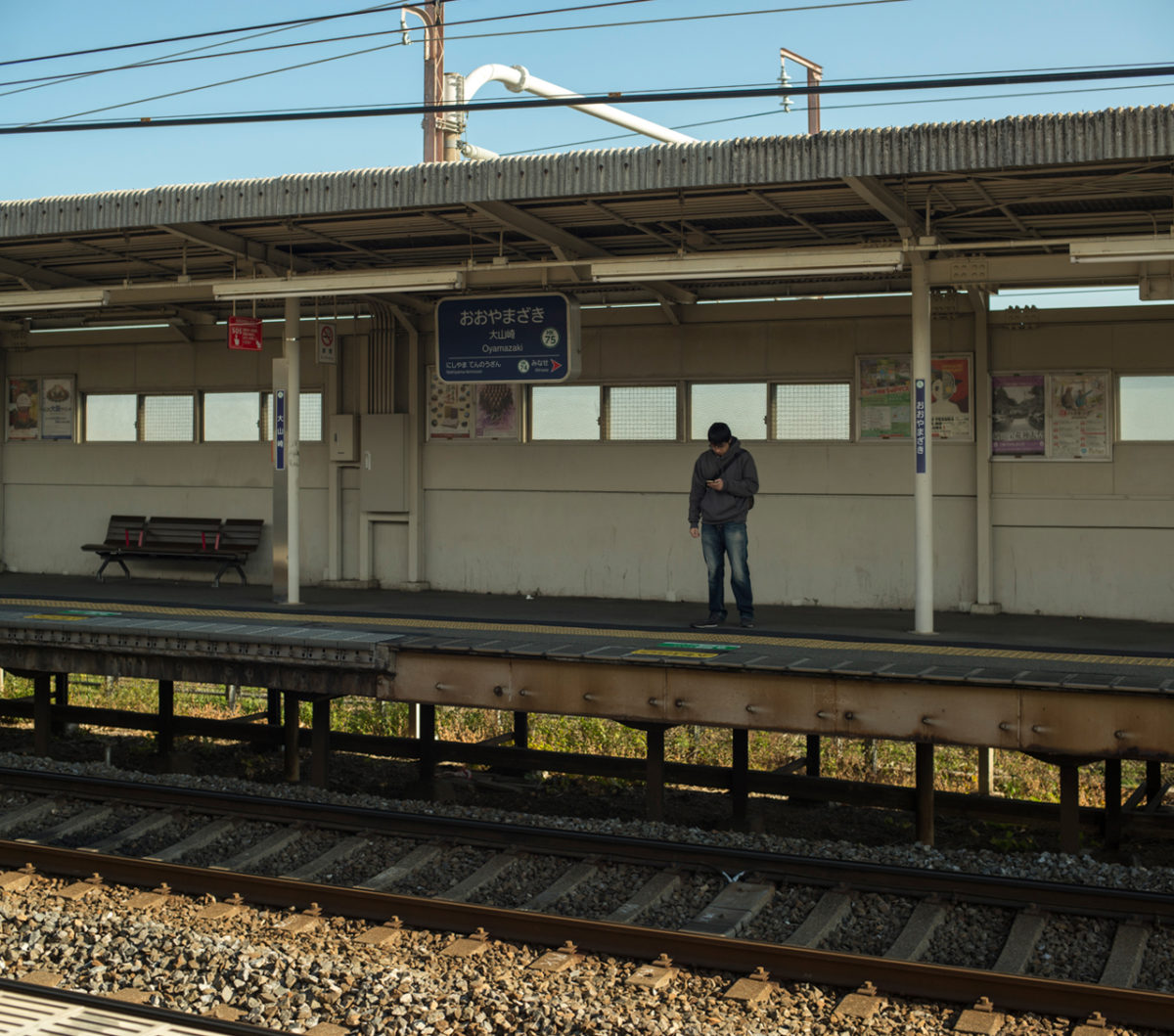